…and MPs have been practising mindfulness at work for themselves!

The Mindfulness All-Party Parliamentary Group was set up to review the scientific evidence for the benefits of mindfulness training and to develop policy recommendations for government. The Mindful Nation UK report is the result of a 12-month inquiry by the group and outlines how mindfulness could be applied in four policy areas:

We have been impressed by the quality and range of evidence for the benefits of mindfulness and believe it has the potential to help many people to better health and flourishing. On a number of issues ranging from improving mental health and boosting productivity and creativity in the economy through to helping people with long-term conditions such as diabetes and obesity, mindfulness appears to have an impact.”

Although initially sceptical… having completed the course, and attended every session, I am a convert. It’s just logical that we could all do with simple techniques to help us remember to live in and appreciate the present moment.”

“For anyone looking to find a way of balancing the often competing demands of home, work, and not least, ourselves, it’s worth their checking out an introduction to mindfulness. Too often we overlook the basics in our lives and need to find a way of connecting with what really matters.”

“I found the ethos, thinking and practice totally compelling and, additionally, free of ‘psycho-babble’, religion and spiritual allusions. A very, very enriching experience.” 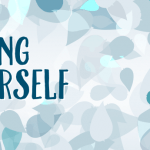 Five ways to practise being kind to yourself 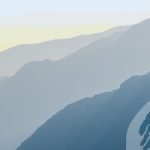 Practise mindfulness to change your brain for the better 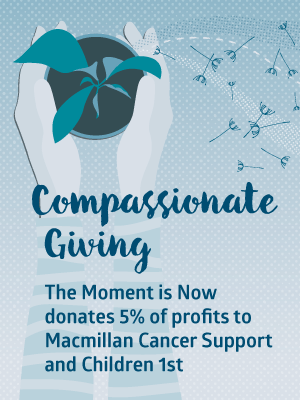 This website uses cookies to allow us to see how the site is used. These cookies cannot identify you. If you continue to use this site, we will assume that you are happy with this. Find out more.